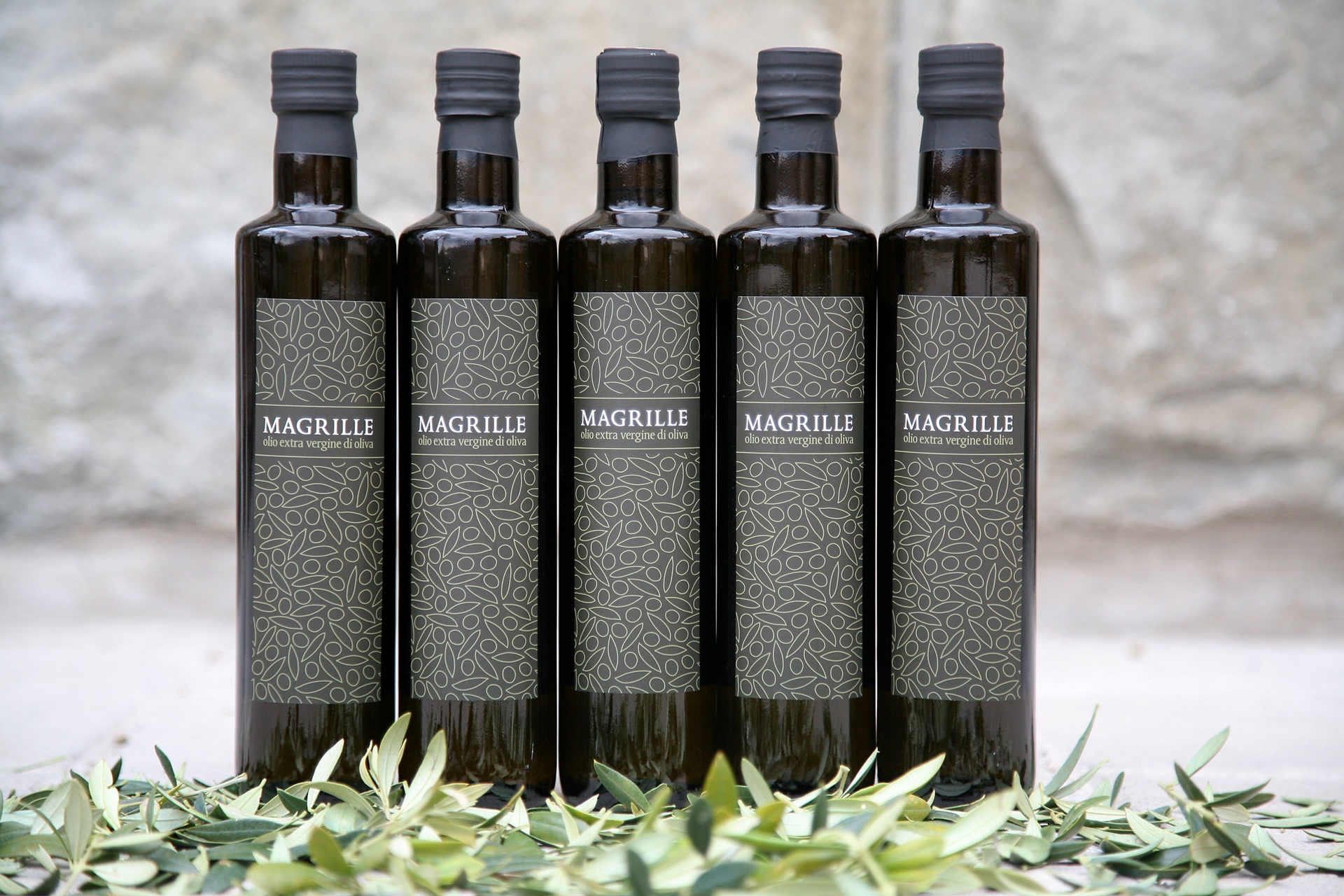 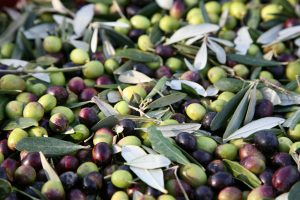 It was 2003 and many traditional olive groves throughout Italy were becoming abandoned due to the competitive olive oil market which had opened worldwide. Italy which was the #1 producing country for this precious product at one time now risked to be taken out of the market. Bartolomeo Buccelletti was just one of the many men working in the industry, however, he had a dream to save this dying industry.

His dream was to bring new innovation to Oliviculture in Italy – due to the fact that most of the groves throughout the country were planted on hillsides meant that they needed to be harvested by hand. Driving the cost of the oil up and making it difficult to compete with olive oil being produced in countries like Spain which were being harvested by machine. Italy’s climate and soil are one of the most optimum in the world for producing the premium olive oil, so to see the decline was a shame. However, knowing the potential to produce excellent quality olive oil Bartolomeo had an idea to bring high intensive olive grove planting to Italy. He had two main goals – the first was to bring Italian Olive Oil back on the market at a competitive price, and second to save the many decade old groves that were being abandoned. 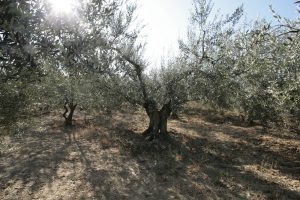 That same year he proposed his project to a very large and important group of agricultural professors. He was turned down. However, his passion for this project fueled him to keep working on it. 11 years later a large agricultural institution showed great interest and a collaboration and movement began to build. Today, he has participated and overseen 2,000 acres of high intensive olive groves be installed throughout Italy. Although he is far from his goal, we are proud to introduce you to the first oil of this new innovative method. ‘Magrille’ which is the location of where the first grove was planted is harvested by machine and comes to you as a fantastic olive oil at an excellent price. 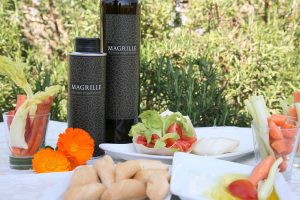 “Magrille” is an extra virgin olive oil with a delicate scent produced from our innovative high-density groves. The striking feature of this new olive cultivar is its ability to adapt to the terrain and climate of the area and to provide a final product with organoleptic and nutritional characteristics very similar to traditional cultivation.

With a golden green reflective color and delicate scent, it has a sweet, slightly fruity taste with a pleasant aftertaste of almond. This olive oil is ideal for every day preparation in the kitchen.

The Latest From Our Blog